Recently in the My Fishing Cape Cod forum, one of our members started this awesome thread about the first fish of your life.

Catching your first fish is an experience that many of us will remember for our entire lives, and many of our members began reminiscing and sharing photos of some of their earliest catches.

Very quickly the thread began to grow with stories from "catching giant bluefin tuna with dad" to fishing for sunfish at the pond with grandma and grandpa. In this post I would like to highlight some of my favorites! 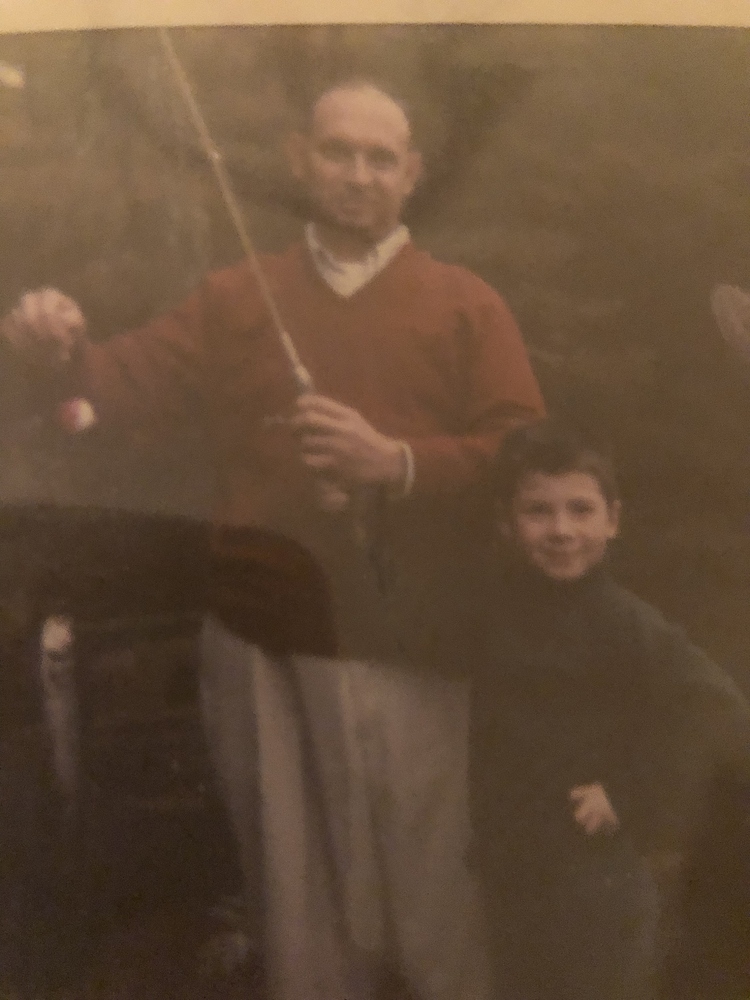 Story behind this photo: "My first fish was a rainbow trout. It was stocked. It was in western mass. I was smitten. A few years later my father and my uncle started taking me to the salt. I’ve had a fortunate life."

Story behind this photo: "Here is my first fish, it was either a mackerel or a pollock caught onboard the Captain John out of Plymouth. My dad was a middle school teacher at the time and he would take his students on fishing and whale watching field trips. Fortunately I was always able to tag along!" 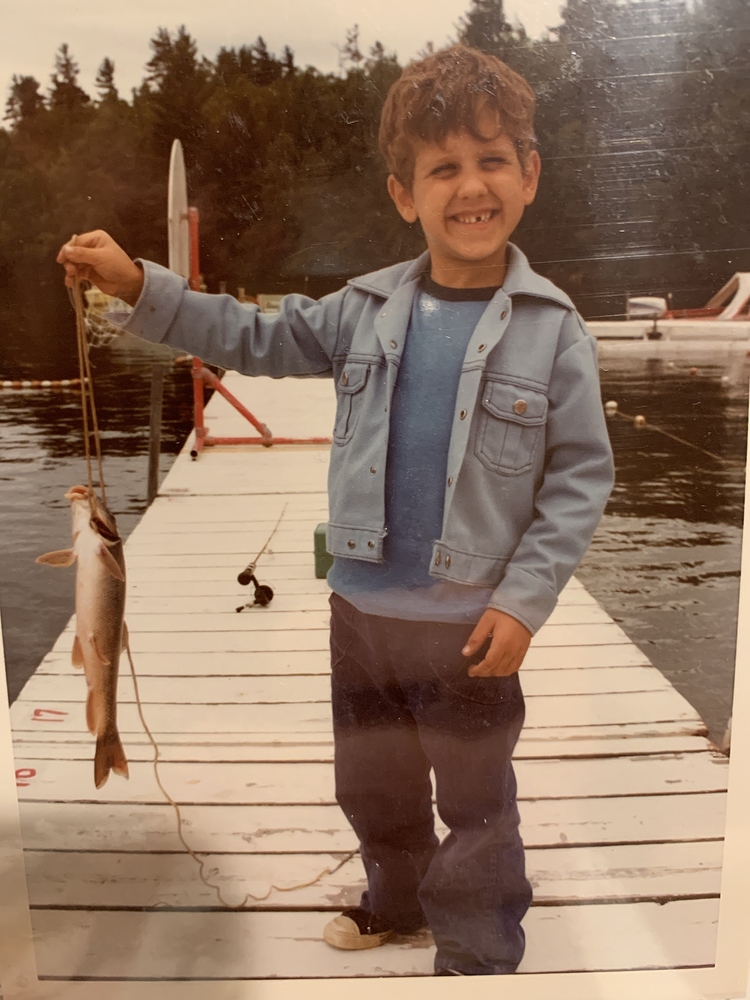 Guess it must of had an impact 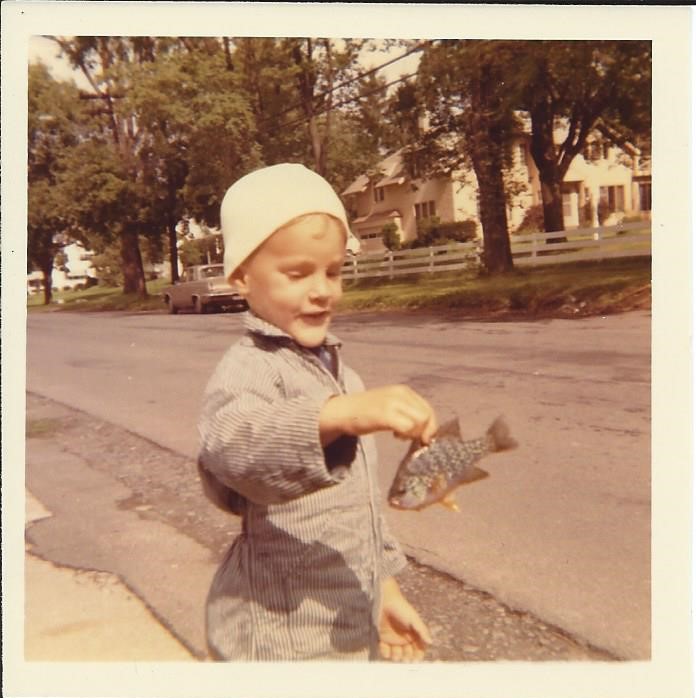 Story behind this photo: "September of 1970, and I was 4 years old. It was the first fishing trip with my Great Uncle Dee on the Seneca River. Dig those awesome coveralls!" 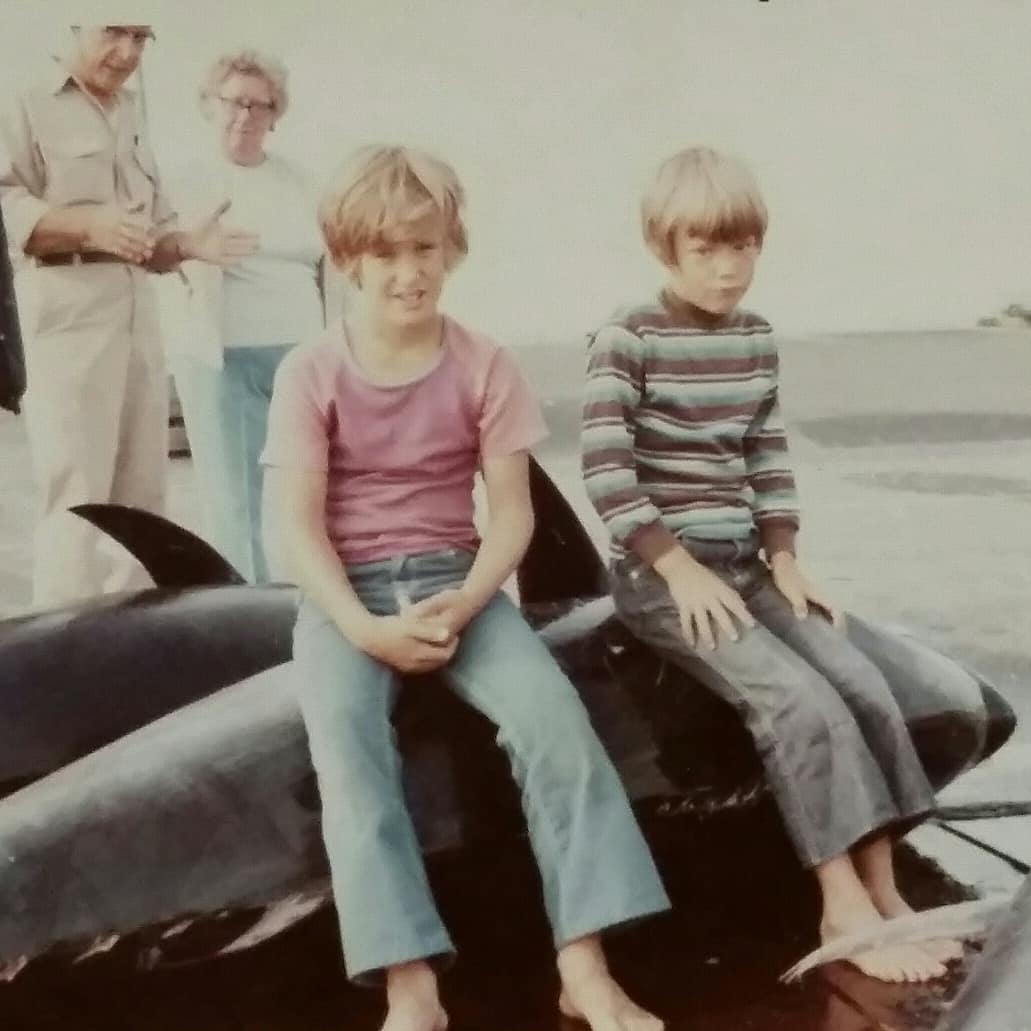 Story behind this photo: "Not my first fish, but me and my brother in 1972 sitting on 3 bluefin we caught with my father back then. Been catching them ever since."

Story behind this photo: "Can’t say I have my first ever fish photo but here’s a couple oldies from middle school’ish days. My parents didn’t get me into fishing (they drove the Love for sports into me) but I had a buddy growing up that fished with his pops often and that got me into the game early on in elementary school. From there I got my parents to get me a little fishing set up and some other small gear and I explored the sport of fishing on my own/w friends throughout my elementary/middle school years and beyond. Freshwater fishing was my first love but saltwater fishing stole my heart about 4 years ago and the rest is history (moving to south Plymouth , buying a boat , etc living the cape life). Fishing keeps me alive spiritually, mentally and even physically , as I’m sure it does for most of you. Great chat topic ! #tightlines #seasonsend #wheresapril." 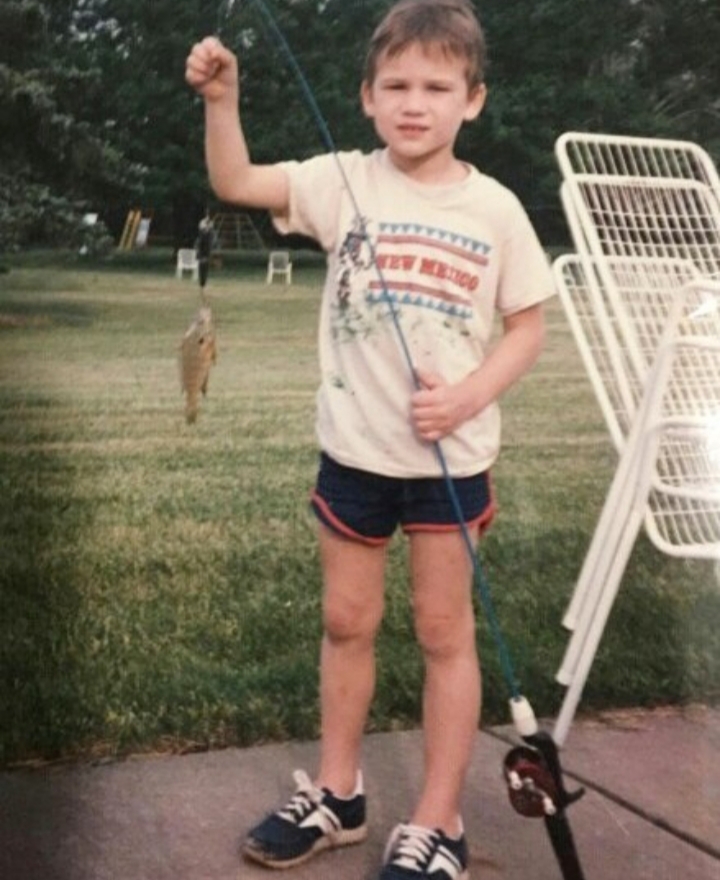 Story behind this photo: "Not my first fish, but this is my very first rod combo. Two ponds within walking distance for a kid under 10 (which was a mile or two in the 80’s). We had an “understanding” with a little old lady at the end of the block; if we brought her a good sized catfish, she would cook half, and keep a fillet for herself. It was the easiest way to get a free meal in the summer when your parents were at work!" 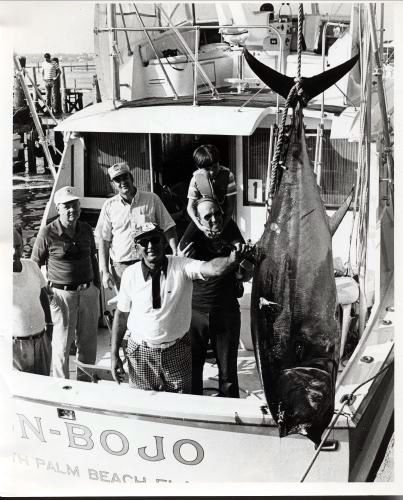 Story behind this photo: "That’s me age six on Dad’s shoulders. RI Tuna tourney 1978. They used to let me throw the chum." 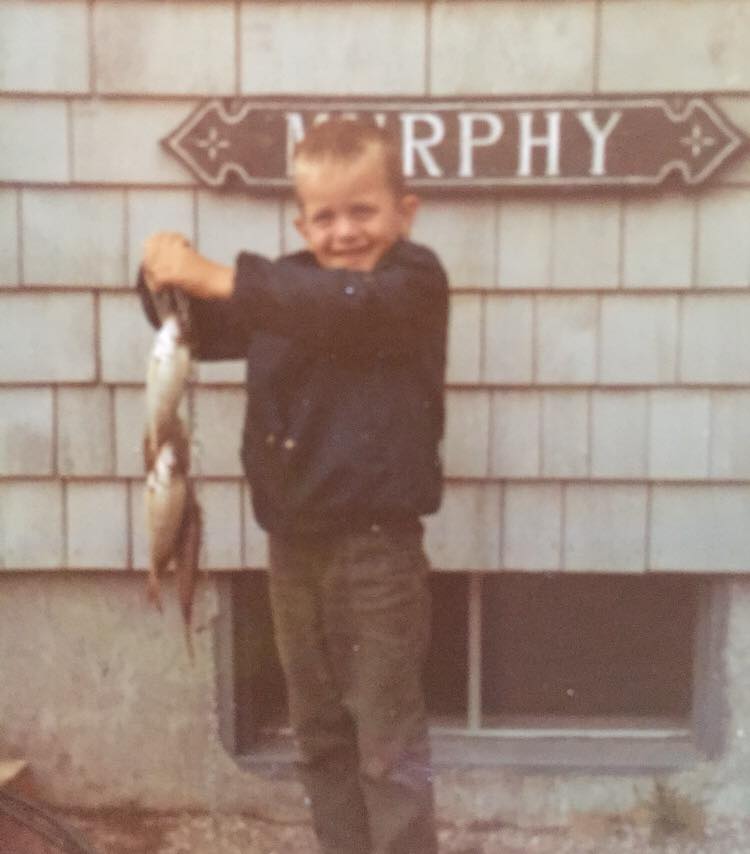 Story behind this photo: "Monster scup." 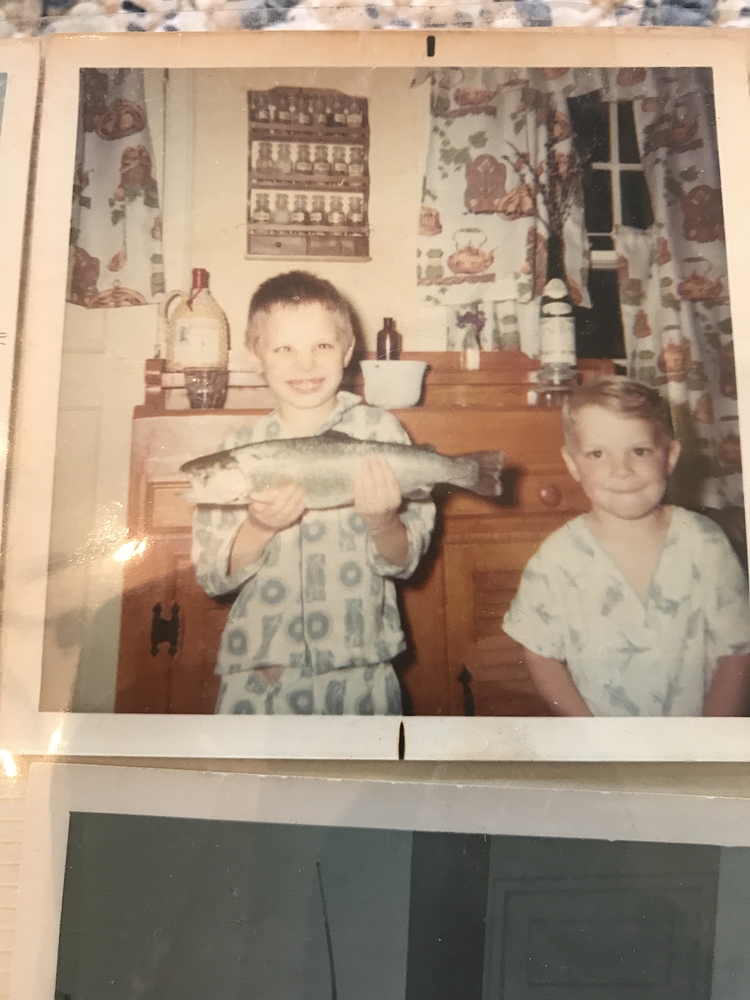 Story behind this photo: "Finally was able to find this picture of me at 7 yrs old. 17” rainbow caught on a little push button reel, bobber and worm. The way the story goes is when I finally got it close to shore it jumped out of the water. I threw the pole in the water and ran. My dad was able to get it and finished the job."

Story behind this photo: "I was home for Thanksgiving and found this gem."

I know that I personally will never forget my first-ever fish, and I'm grateful to my parents for encouraging my fishing passion.

If you ever get the opportunity to take a youngster fishing (or even an older person who has never fished before) then I recommend you go for it!

You just never know how much of an impact their first fishing experience may have on the rest of their life.